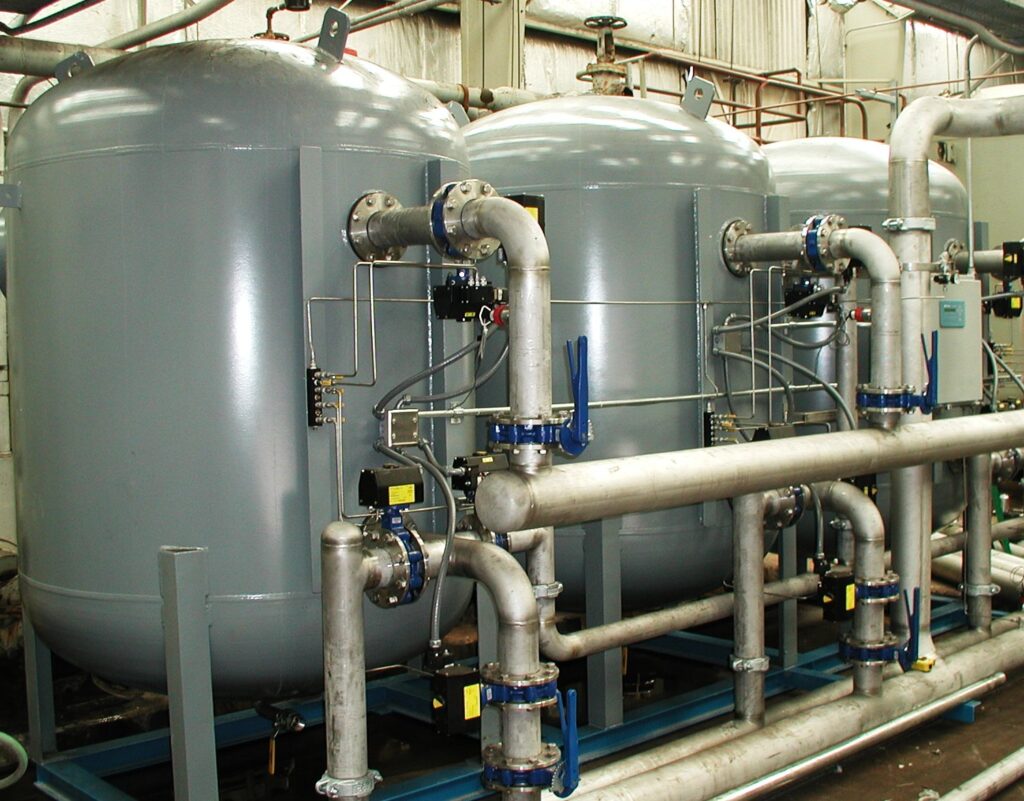 After doubling from Q2 to Q3, Progressive Water Treatment maintains performance in Q4

Los Angeles, CA – OriginClear Inc. (OTC/QB: OCLN), a leading provider of water treatment solutions, today issued preliminary guidance that revenue for the six months ended December 31, 2017 for its Dallas-based subsidiary, Progressive Water Treatment (PWT), increased by over 24 percent as compared to the six months ended December 31, 2016 with an increase in gross profit of 13 percent during the same period.

With open purchase orders totaling more than $1.5 million so far this quarter, the company believes that the acceleration is continuing, as PWT received commitments for a full quarter’s business while only halfway through it. However, such purchase orders do not represent final orders.

The company believes that the 2016 U.S. Presidential election created uncertainties as to funding for water treatment, regulatory burdens and the health of the economy. Prior to the election, PWT found that many customers were putting their water treatment projects on hold. Even after the post-election period, the outlook remained uncertain; and it was not until mid-2017 that orders picked up.

“We attribute the growth to a positive change in the attitude of our customers post-election, our follow-up on earlier bids and the use of large-ticket system sales in our marketing,” said Marc Stevens, President of Progressive Water Treatment.

“Throughout my many discussions with potential OriginClear Group acquisitions, a common thread has been that business slowed during the 2016 election and was slow to pick up in 2017. These business owners felt that their customers were being very cautious at that time. Sentiment has changed and become positive since then, and customers are moving forward with projects,” said Bill Charneski, President of OriginClear Group.

The foregoing information reflects our estimate based on currently available information which is preliminary and unaudited, is not a comprehensive statement of our financial results and is subject to completion of our financial closing procedures. Our final results that will be issued upon completion of our closing procedures may vary from these preliminary estimates.

The Company does not have any agreements pertaining to any acquisitions and there cannot be any assurance that the Company will complete any additional acquisitions.