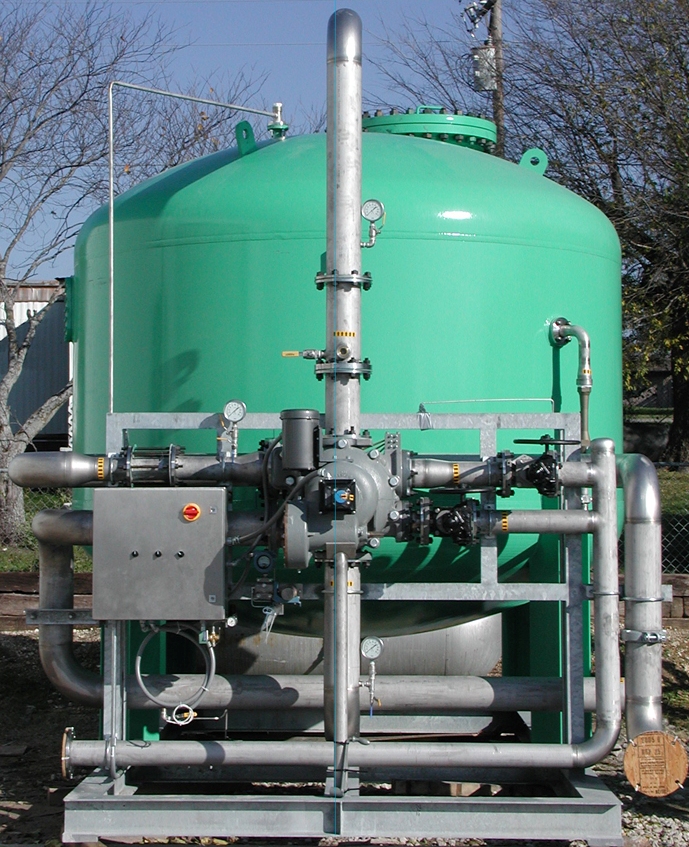 Modernizing this power plant’s water treatment could reduce both costs and CO2 emissions.

Los Angeles and Dallas – OriginClear Inc. (OTC/QB: OOIL), a leading provider of water treatment solutions, today announced that its wholly-owned subsidiary, Dallas-based Progressive Water Treatment Inc. (PWT), was awarded a key contract, valued at about $700,000, for upgrading and expanding a large boiler feed-water treatment system at a power plant in the Northeast.

In the upgrade, a modern ultrafiltration pretreatment system will feed both an existing and an expanded reverse osmosis system. This upgrade/expansion project will bring the existing plant from 400 to 800 GPM production.

For PWT, this is the second large project award so far this year. In January, Minnesota-based public utility, Xcel Energy (NYSE:XEL), awarded PWT a large-scale contract for a boiler feedwater treatment system.

“These contracts are becoming more common as utilities and process industries look to replace their aging water treatment systems.” stated Mike Jenkins, PWT’s Vice President of Sales. “In recent years, ultrafiltration has become much more economical, both from a capital and maintenance perspective. Because it can remove particles as small as a virus, ultrafiltration also provides a superior pretreated feed stream to downstream systems such as reverse osmosis and deionization systems.”

The water treatment industry produces CO2 directly as an escaping gas and also through energy use. Close to 50 percent of the electricity-related emissions in wastewater management can be abated with plant modernization, according to a recent report.

“PWT is really demonstrating its ability to analyze the performance of existing treatment systems to come up with better solutions,” stated Bill Charneski, President of the OriginClear Group™. “That’s the kind of culture we are looking for as we attract water entrepreneurs to the OriginClear Group.”