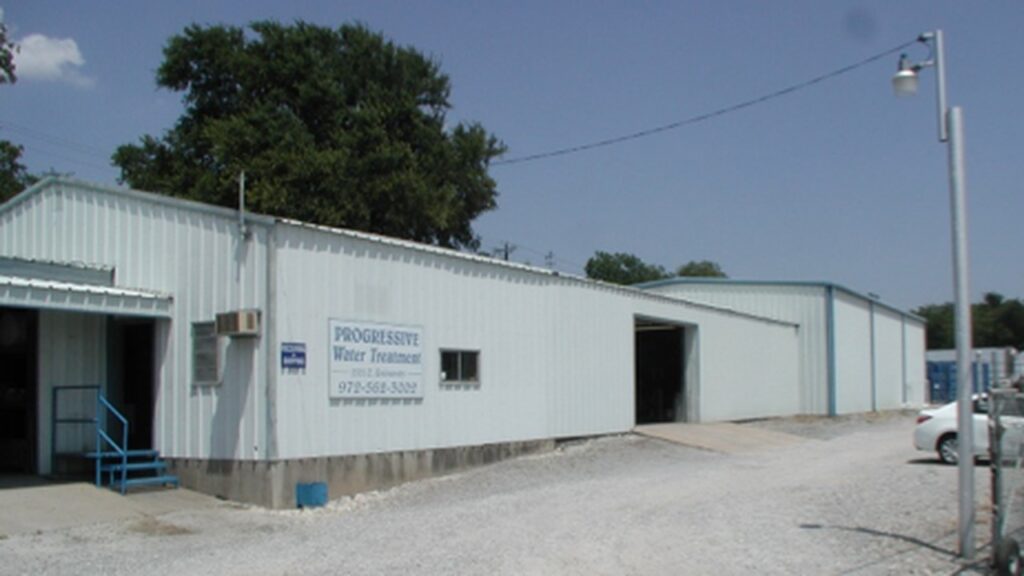 At the Half-Year Mark, OriginClear Gross Profit Increases By 1,853% While Operating Losses Narrow by 36%

During the same period, the Company continued to aggressively reduce corporate overhead and operating costs. Loss from operations decreased by 36 percent to $1,734,142, from $2,716,466 in the same period last year.

“The performance of PWT validates our acquisition strategy,” said Riggs Eckelberry, Chairman and CEO of OriginClear. “President Marc Stevens, and the entire PWT team, are to be congratulated for the quality of their projects both large and small, resulting in very happy customers.”

The company continues to pursue its acquisition strategy, responsible for these increases.

“We are being very selective,” said Bill Charneski, President of the OriginClear Group™. “We have declined more than a dozen opportunities presented to us in order to focus on the right ones. We are confident that the current set of prospective acquisitions, if consummated, will help position us for growth in the new era of decentralized water treatment.”