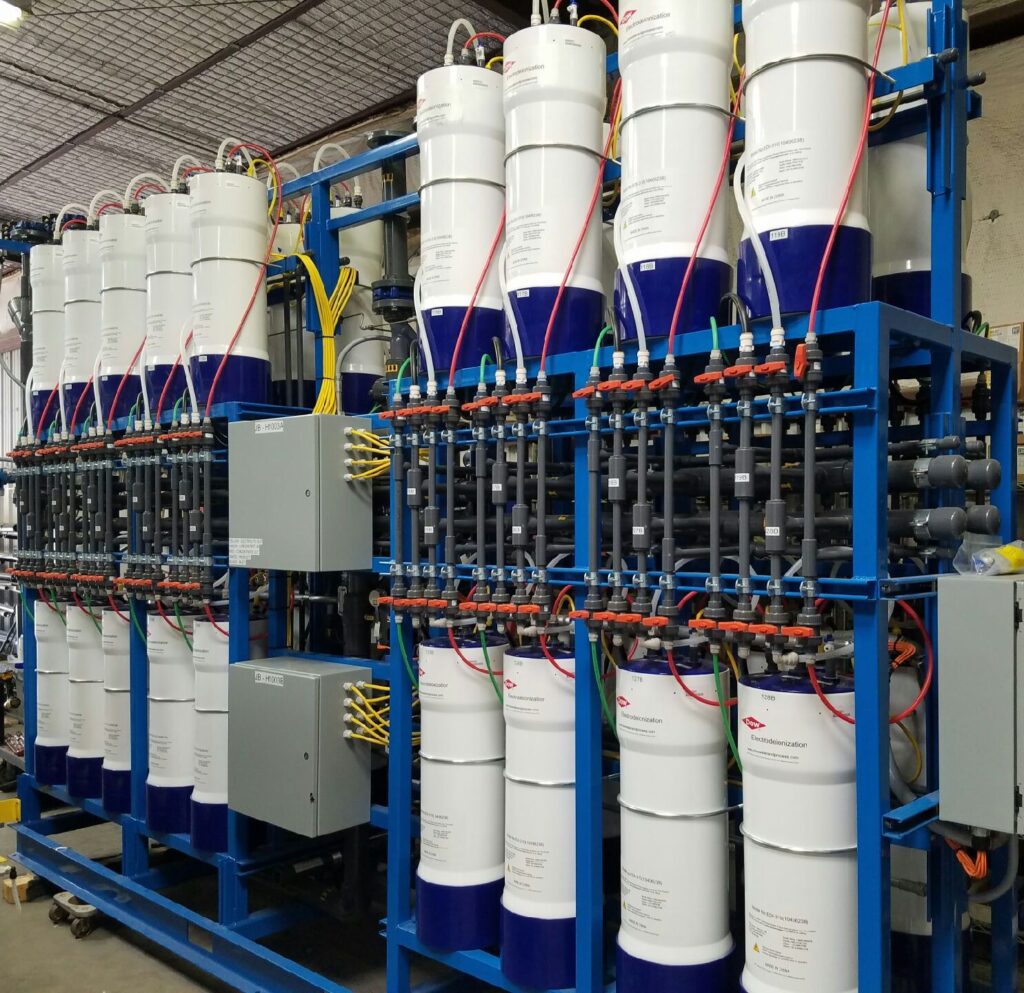 This is the third large power plant project that PWT has designed and built in 2016, bringing the total of such orders this year to approximately $3.5 million. As before, PWT has upgraded the power plant to a modern ultrafiltration system, which saves money and improves the quality of the feed stream.

“The aging systems in these power plants just have to be replaced,” stated Marc Stevens, PWT’s President. “The benefit is that new technology brings significant improvements in water quality and reduction in operational costs.”

“The key is ultrafiltration,” added Stevens. “The latest technology costs less to install and run, and because it can also remove particles as small as a virus, it provides a superior, pretreated feed stream to final stage processes such as reverse osmosis and deionization.”

“Fresh water is no longer cheap, and increasingly we’re seeing users reusing their process-water,” said Riggs Eckelberry, OriginClear’s Chief Executive Officer. “We are proud to be helping users save on water costs and lower the costs of treating it.”

“PWT is gaining a reputation for complete, outstanding solutions for the end user,” stated Bill Charneski, President of the OriginClear Group. “By adding more companies like PWT to the Group, we can achieve a reputation for rapid, excellent water projects through North America and eventually the world.”