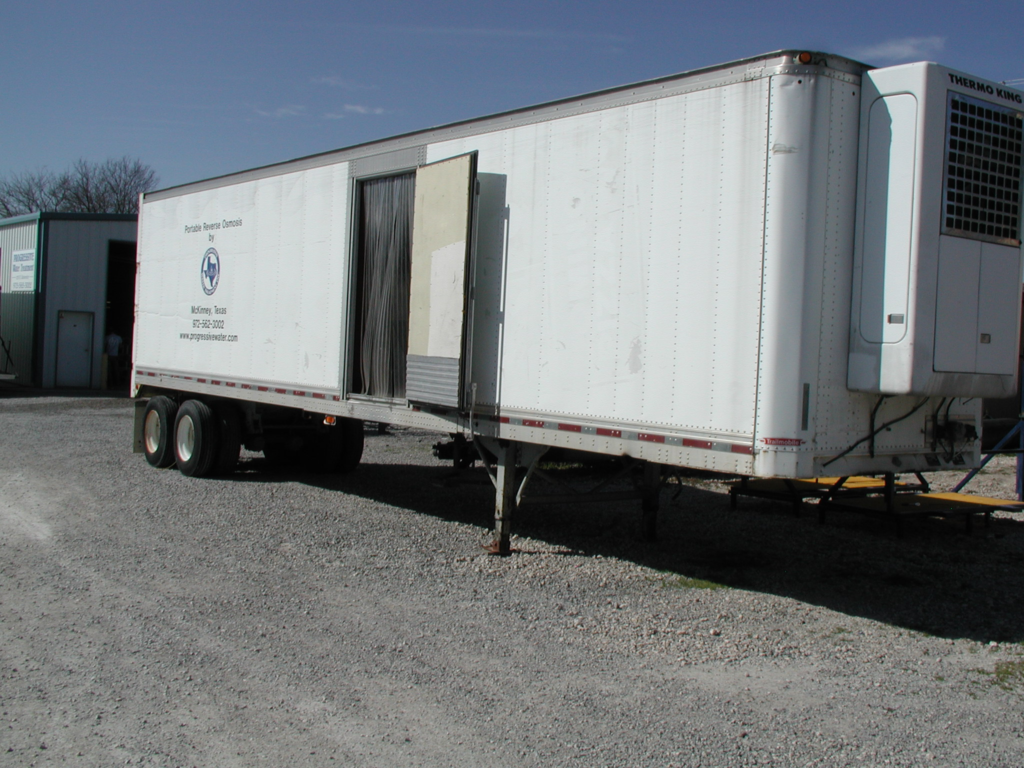 2014 numbers are profitable and forecasted to repeat in 2015

Los Angeles – OriginClear Inc. (OTC/QB: OOIL), a leading provider of water treatment solutions, today announced the completion of an independent audit of its subsidiary, Progressive Water Treatment, Inc. (PWT). The independent audit was disclosed in a Form 8-K filed with the SEC and reported that PWT’s 2014 sales were $6,075,108, with net income of $813,747, or a 13.4 percent net profit margin.

“The independent audit showed, as expected, that PWT is a solvent and profitable water treatment company, with annual revenues of about six million dollars, which it expects to repeat this year” said Bill Charneski, President of the OriginClear Group™. “We look forward to PWT making a significant contribution to OriginClear’s revenue and profits, beginning with the fourth Quarter of 2015.”

OriginClear closed the acquisition of PWT on October 1, 2015 and was required to complete the independent audit before mid-December. It was the first transaction in OriginClear’s corporate strategy to rapidly acquire leading U.S. water service companies focused on specialized water treatment.

“The Board is very satisfied with the speed of the acquisition and the quality of the work,” said Riggs Eckelberry, CEO and Chairman of the Board of OriginClear. “Bill Charneski identified PWT in April, and we announced a Definitive Agreement in August. And we closed the acquisition less than two months later – that sets a great standard.”

The company’s expansion plans are discussed in its presentation, “Today and Tomorrow – The OriginClear Group”, available on the company’s home page.