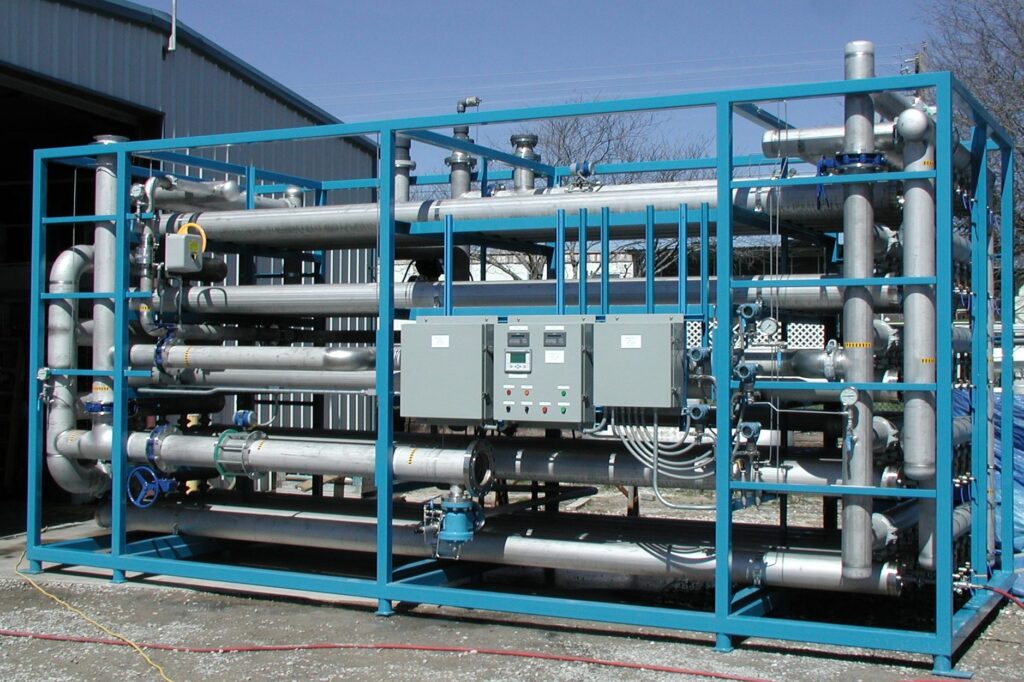 Revenues grew over 425% year over year, while gross profits increased to over $1.4 million

Los Angeles, CA – OriginClear Inc. (OTC/QB: OCLN), a leading provider of water treatment solutions, today issued its 2017 business outlook to provide an overview of anticipated events and key milestones for the coming year, and to review business highlights from 2016.

OriginClear has experienced strong revenue growth since 2015, primarily as a result of its acquisition of Dallas-based Progressive Water Treatment (PWT) on October 1, 2015. Ahead of its annual report, the Company is providing the following estimates:

In its annual report, OriginClear expects to show continued reductions in operating losses, as a result of the increased revenue and continued savings at the corporate level.

In 2016, OriginClear accomplished the following:

In 2017, OriginClear intends to achieve the following:

OriginClear believes that its technology is valuable to the industry because it has the potential to greatly extend the life of membranes and filters by effectively treating very dirty, oily water, while reducing chemical use significantly. OriginClear also believes that its Advanced Oxidation technology will help neutralize harmful micro-contaminants, such as industrial solvents, which is difficult or impossible to achieve with other technologies.