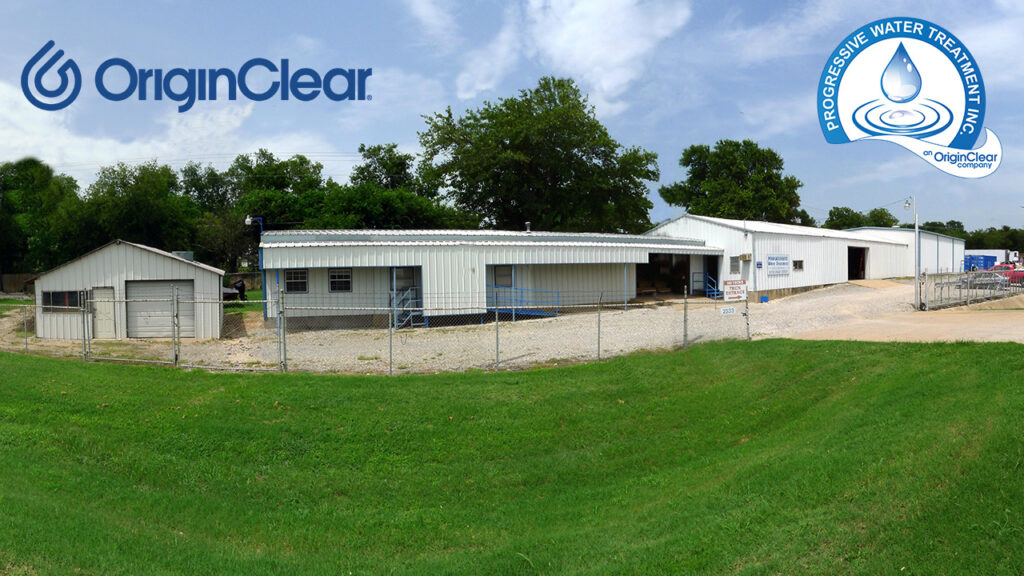 New sales activity points to a “trifecta” of a pro-business, pro-energy, and pro-water administration

“In the month since the election, we have seen a significant increase in quotations for major projects,” said Marc Stevens, President of PWT. “Buyers appear to be reassured about the business climate and are calling us to move ahead. This indicates to me that we will see strong growth in 2017.”

Certain customers are interested in modernizing their systems, instead of stretching the life of older, less-efficient equipment. Stevens pointed to an existing customer, an energy company which until now, has opted to take the cheapest option which was to replace the fewest membranes they could. As a result, an opportunity to sell consumable products was upgraded to a potential system sale.

“The plant feels it will be better off spending money on new equipment instead of patching together the old,” Stevens said.

“The new administration’s triple focus on business, energy and water is the perfect trifecta for our industry,” said Riggs Eckelberry, OriginClear CEO. “Especially in the energy sector, more water will need to be treated and buyers appear encouraged and seem willing to invest in large capital projects.”

Despite these strong indications, the OriginClear CEO cautioned there can be no guarantees that this activity will lead to increased business.

The incoming administration has begun to make appointments that reflect its stated plans to build up water infrastructure. The Fresno Bee reported in an editorial that “Rep. Devin Nunes, R-Tulare, a bulldog on water, is an executive member of Trump’s transition team. The incoming administration also has appointed a Westlands Water District lobbyist, David Bernhardt, to head the Interior Department transition team that will make recommendations on policies and personnel.”