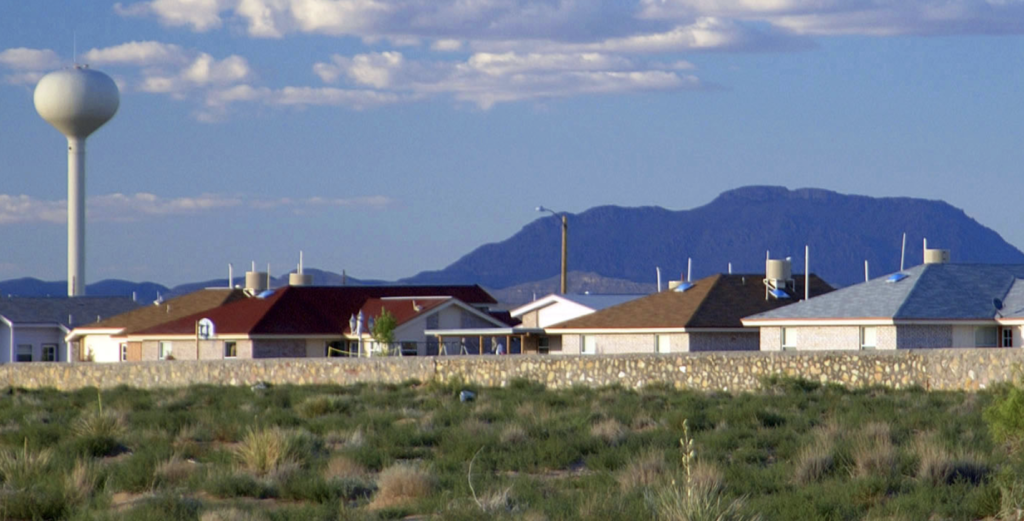 “Horizon City is now able to use this water as a source for drinking water,” said Marc Stevens, PWT’s President. “That’s over a million gallons per day that the city doesn’t have to treat, which could serve up to a third of its population’s needs.”

PWT fabricated and installed dual 350 gpm reverse osmosis (RO) systems to recover reject water from existing, primary RO systems. According to Stevens, the new systems have operated at more than 99% efficiency since their commissioning.

“This is certainly not our largest project to date, but from a technical point of view, it’s one of the most satisfying,” added Stevens. “It challenged our engineering staff who were able to reclaim 700 gpm of water for direct reuse by the city as drinking water.”

Dallas-based PWT is the first company in the newly-formed OriginClear Group™ of water service companies and is a profitable and fast-growing designer, builder and service provider for a wide range of industrial water treatment applications.

“We are very happy with our recent acquisition of PWT, which is enjoying a steady stream of successful installations in the region,” said Bill Charneski, President of The OriginClear Group. “The company appears well positioned for an outstanding year in 2016.”

“As corporations increasingly outsource their water treatment, companies like PWT are stepping in to serve them,” said Riggs Eckelberry, OriginClear’s Chief Executive Officer. “We intend to help unify these outsourced water services companies for the benefit of outsourcing customers across North America and eventually, the world.”

OriginClear believes that companies in its OriginClear Group will benefit from this long-term outsourcing trend.