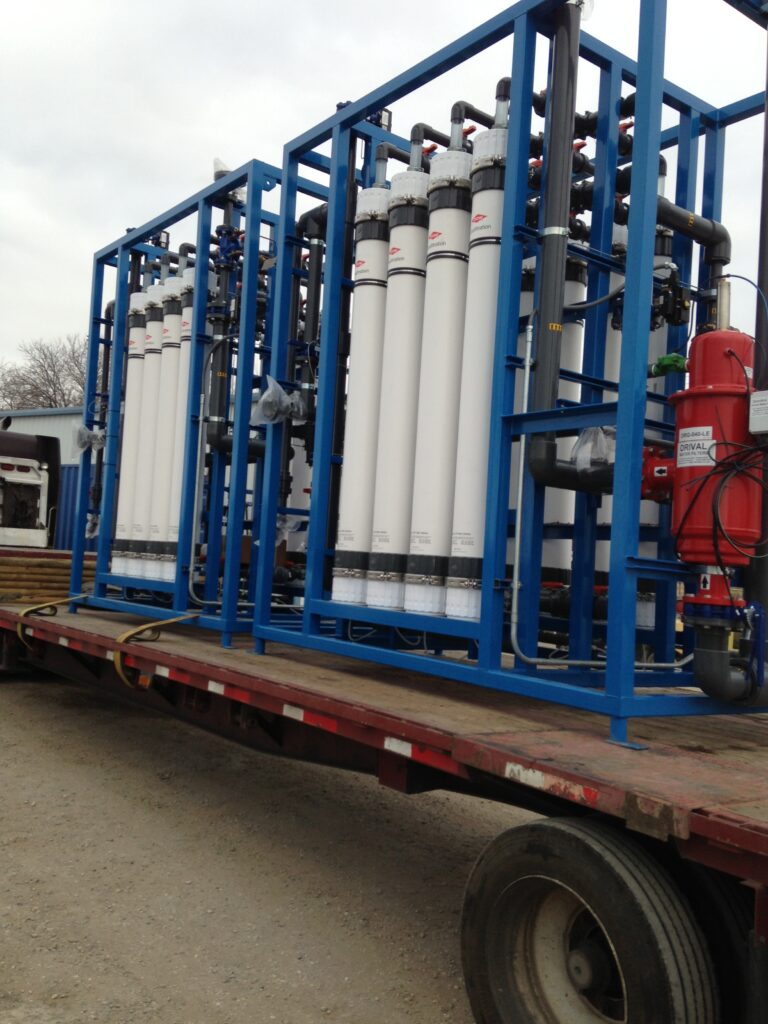 The recovered water is being blended with raw well water for consumption as city drinking water. “That’s over a million gallons per day that the city doesn’t have to treat,” says Marc Stevens, PWT’s president.